What if El Greco were astigmatic?

Why did El Greco (1541-1614) paint such elongated figures?  Could he have suffered from a visual astigmatism that optically stretched his visual field?  Art historians strongly doubt it, and logicians ague that this is a fallacy because any visual defect would affect sitter and painting equally and would cancel out. 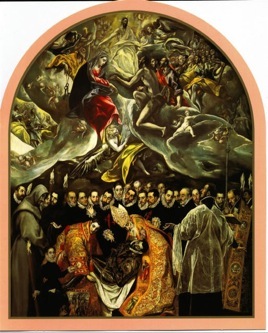 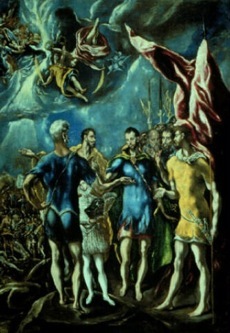 I converted a volunteer into an ‘artificial El Greco’ with an experimental telescope that expanded the world horizontally. 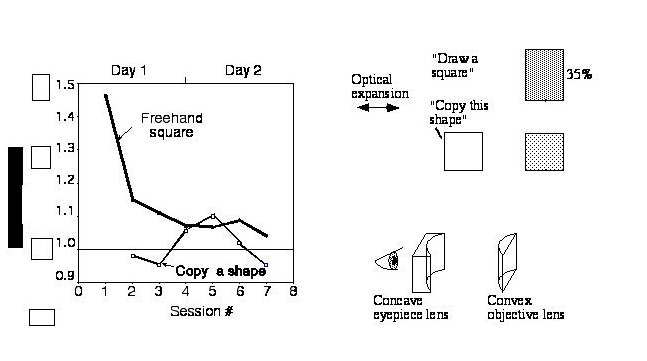 When asked to copy a square, she drew an exact square copy, but when asked to draw a square from memory, she drew a tall, El Greco-style rectangle. This might suggest that El Greco’s portraits from life would be normal, but his portraits from memory would be elongated. However, the volunteer adapted over two days to the visual distortion; a series of her drawings of a square from memory gradually became perfectly square. So even an astigmatic El Greco could have painted in normal proportions if he chose. His elongations arose from his mannerist style, not from defective vision.